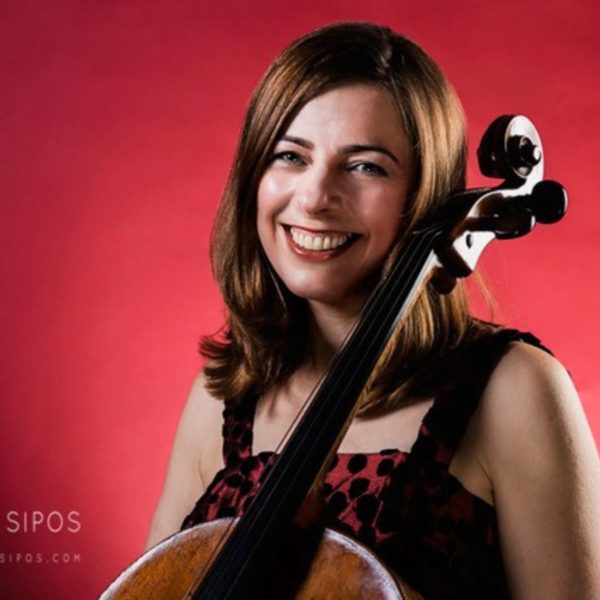 Joely Koos, cello, has established herself as a versatile and compelling performer, pursuing a varied musical career as soloist, orchestral musician and chamber musician.

Joely has appeared at numerous music festivals and is committed to championing new cello works. As soloist she has premiered several works in the last few years including Haddad’s “In Contradiction” with London Sinfonietta for Radio 3, Roddy WiIliam’s “Homage to Bach’s Bouree” with City of London Sinfonia, Jacob Thompson Bell’s “A Lot Like This” written for her for the Classical/Non classical festival in Leeds; and a work for voice and cello written for her by her son Theo Gill. Most recently she performed Kagel’s “Match” (for 2 cellos and percussion) at Kings Place with her husband, cellist Timothy Gill! 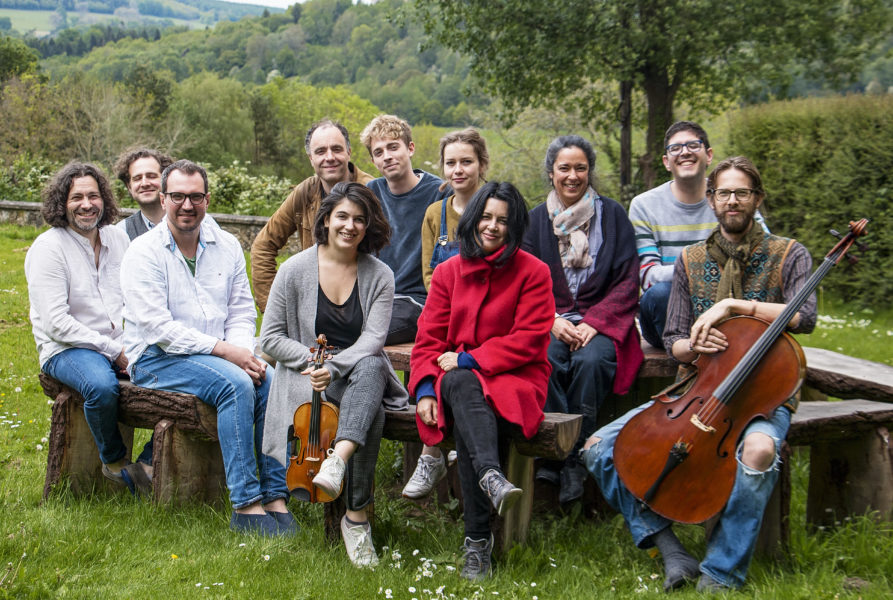 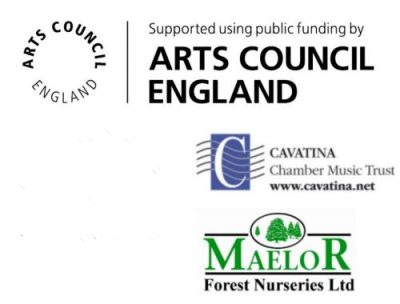