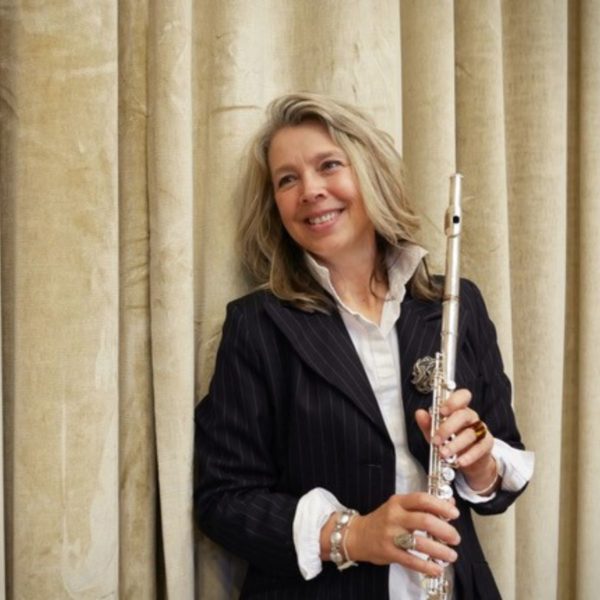 You have most likely heard flautist Karen Jones many times before without realising it, as she has played on most film and commercial scores to have been recorded in London for the past fifteen years, for films such as James Bond, Bridget Jones and Harry Potter. Karen is also principal flute of the London Chamber Orchestra and the City of London Sinfonia. She is a flute professor at the Royal Academy of Music having previously held the same position at Royal Northern College and Trinity Laban. She is a past woodwind winner of the BBC TV Young Musician of the Year competition, a gold medal winner of the Shell/ LSO prize and a previous recipient of a Fulbright scholarship and Harkness Fellowship for her studies in Vienna and New York. She has made numerous solo and chamber recordings and appears regularly as guest principal flute of all the top London orchestras.