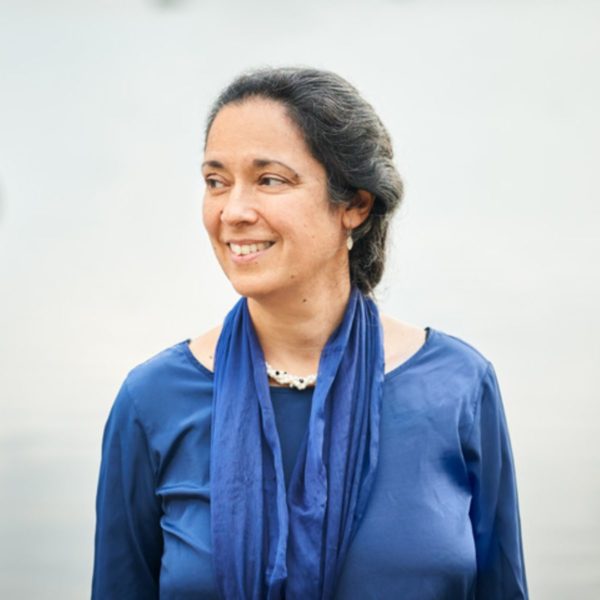 Sophia Rahman made the first UK recording of  Florence Price’s piano concerto with the BBC National Orchestra of Wales, broadcast on BBC Radio 3. She has also recorded Shostakovich’s piano concerto Op. 35 with the Scottish Ensemble for Linn Records and over thirty chamber music discs for a host of labels.

She teaches chamber music on the String Masters programme run by the Irish Chamber Orchestra at the University of Limerick’s Irish World Academy of Music and Dance.

Sophia has acted as a class pianist at IMS/Prussia Cove since 2008, for a variety of maestri including, for the past decade, Steven Isserlis. Her interest in this work began as a class pianist for the legendary William Pleeth at the Britten-Pears School.

After early tuition with Antonietta Notariello, Sophia Rahman studied at the Yehudi Menuhin School under Peter Norris, with additional guidance from Vlado Perlemuter and Louis Kentner. She took a first-class honours degree in English from King’s College, London and completed her piano studies at the Royal Academy of Music with Alexander Kelly and Malcolm Martineau.

She was the winner of the Royal Overseas League’s Accompanist Award and the Liza Fuchsova Memorial Prize for a chamber music pianist in consecutive years.