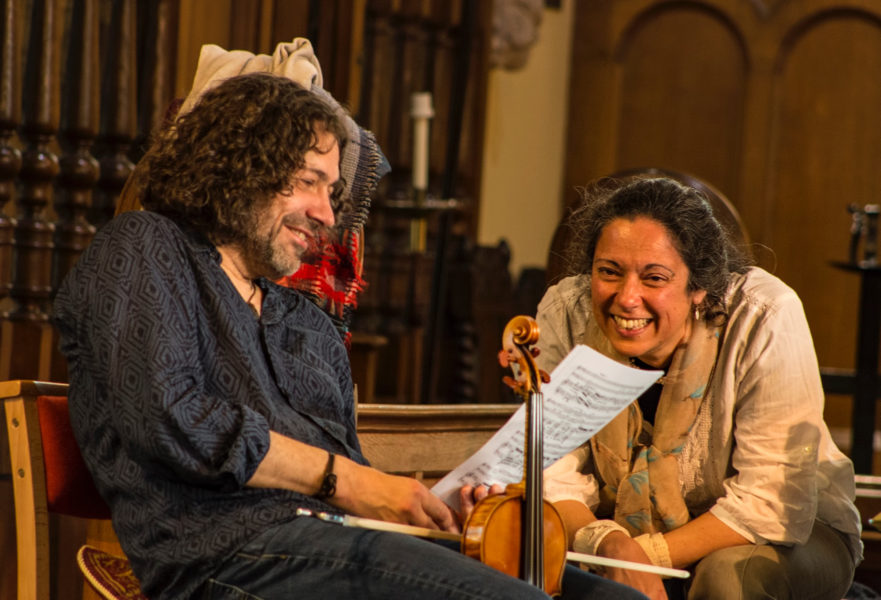 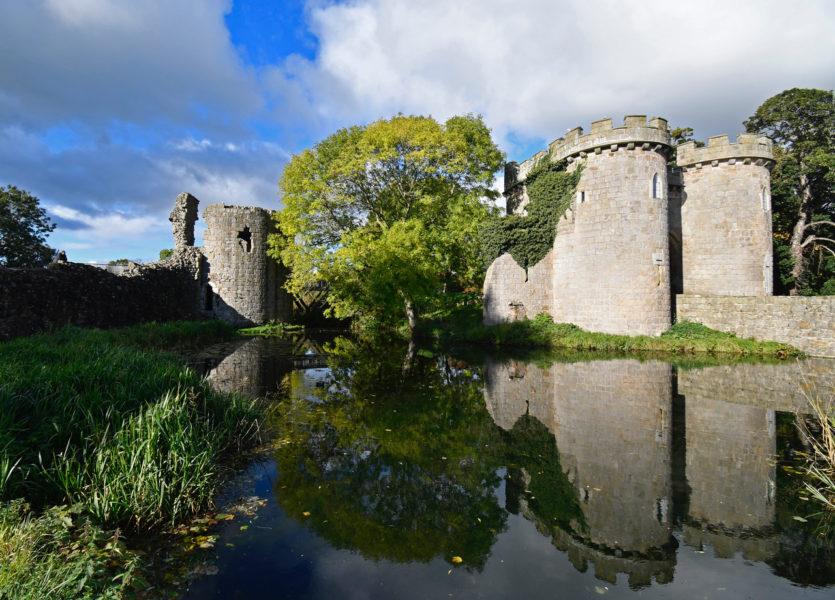 All change for Whittington

Next year the festival will be back at Whittington, with seven concerts over four days, from May 19th to 22nd, with the theme of ‘Transcending Borders’. We’re keeping chamber music at the heart of the festival but, in order to reach a wider audience, jazz and song, as well as a family concert, are added to the mix.

We’re delighted that the celebrated tenor, Mark Padmore, will sing two song cycles: Schwanengesang by Schubert and Vaughan Williams’ On Wenlock Edge. 2022 is the 150th anniversary of Ralph Vaughan Williams’ birth and also marks our 10th anniversary. Full details of the musicians and the programme are now available on this website.

Jeremy Sams, whose trio for alto flute, piccolo and cello received an acclaimed first performance in our festival in May, will be Composer in Residence.

Tickets are on general sale from January 24th.

How to buy tickets

The international artists featured in our 2022 festival are profiled here. Details of the 2022 concert programme can be found here.

In just a few years, Whittington Music Festival has built a reputation as one of the best provincial festivals of its kind in the UK.